How it all started...

In need of a supplier? 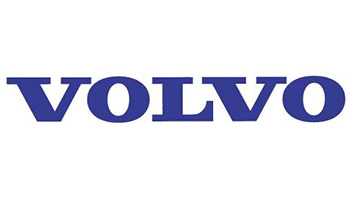 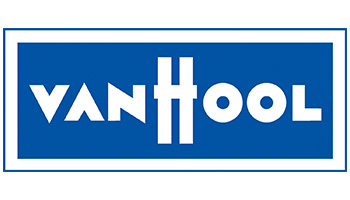 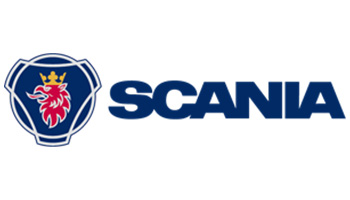 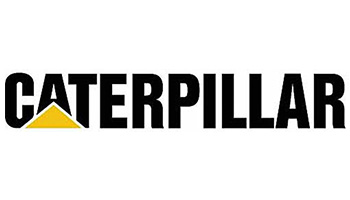 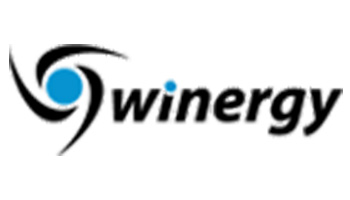 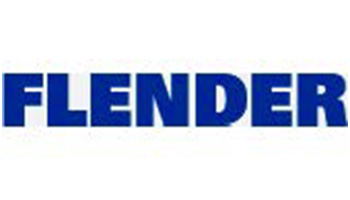 TVL is an expert in the machining of forgings and castings for trucks, buses, train parts, machines, compressors, etc.

Alfons-Frans Van Landuyt is the founder of the company. His parents were farmers. He made the copper cans, necessary for the milk round. 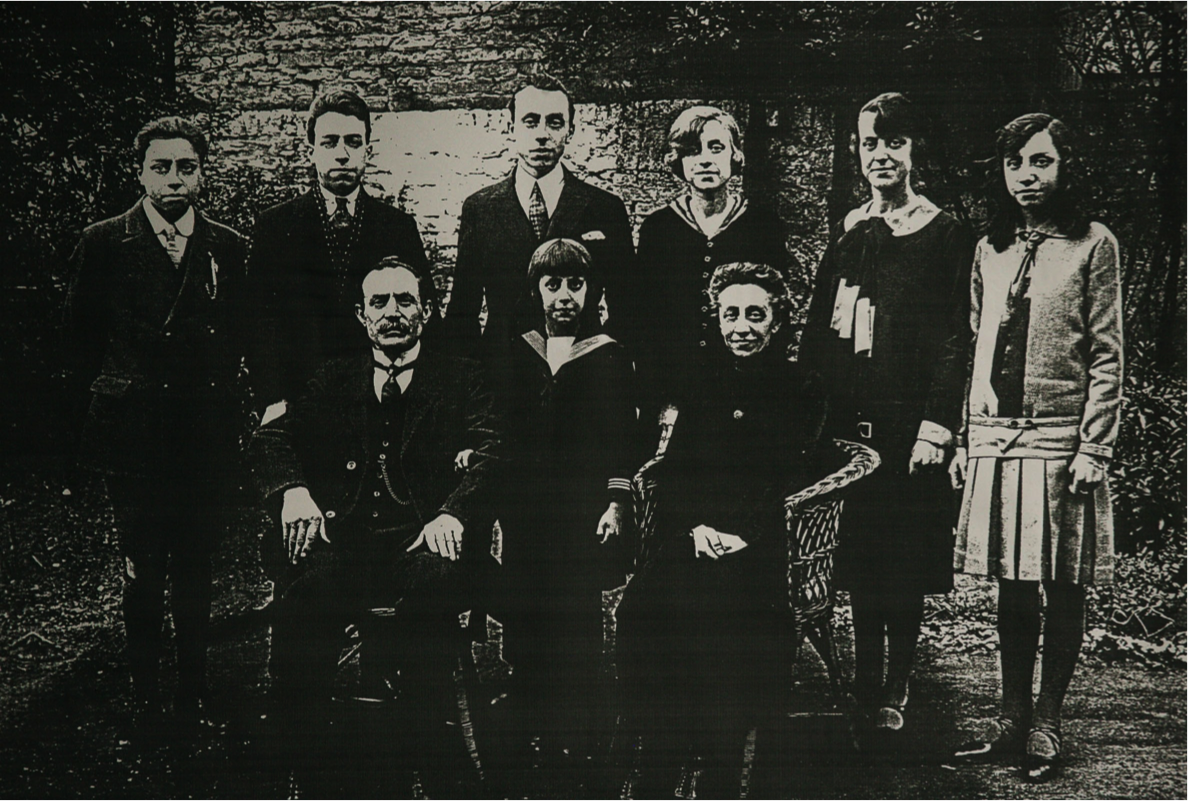 Karel-Adolf started as a plumber and switched to the production of tin boxes. The company “Pouderie Royale Belge” was situated in Wetteren. They needed tin boxes to transport their gunpowder. 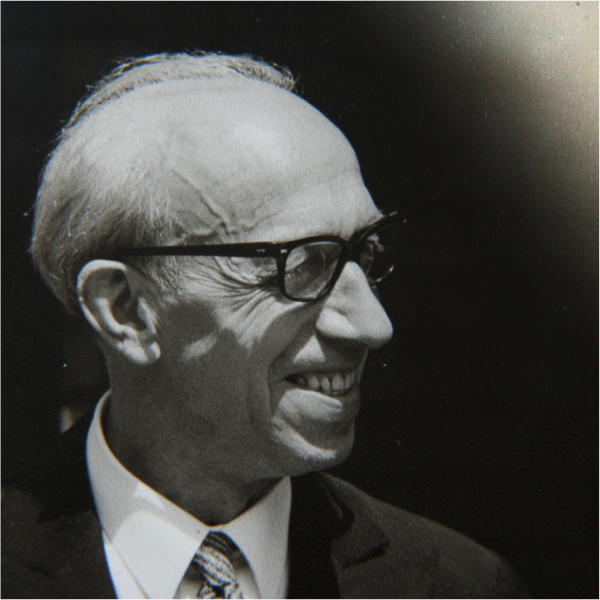 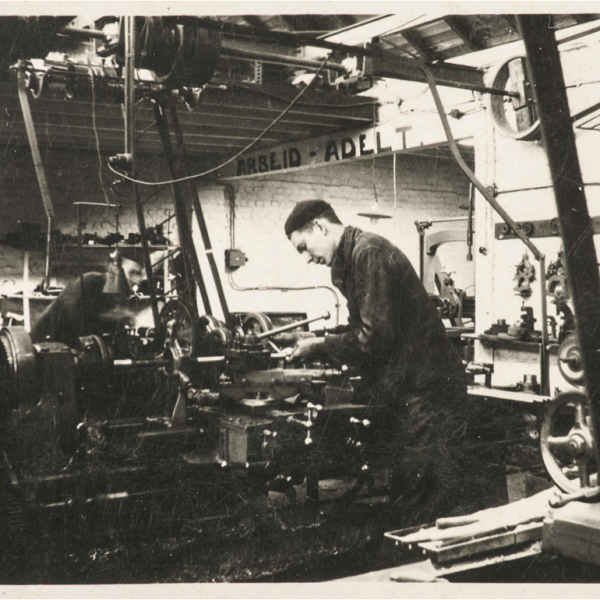 Jozef started as a blacksmith. He also made the molds for the tin boxes commissioned by his brothers.

Later on, he switched to machine construction. 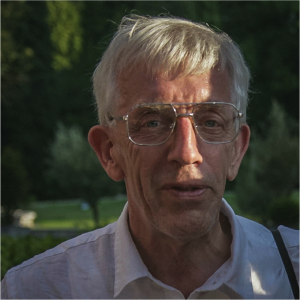 Luc graduated in 1965 as an Engineer. He moved the workshops to new premises outside the center of Wetteren. The main activity was the construction of heavy machines for the steel industry.

Falcon Fund took over the company’s activities in 2003. 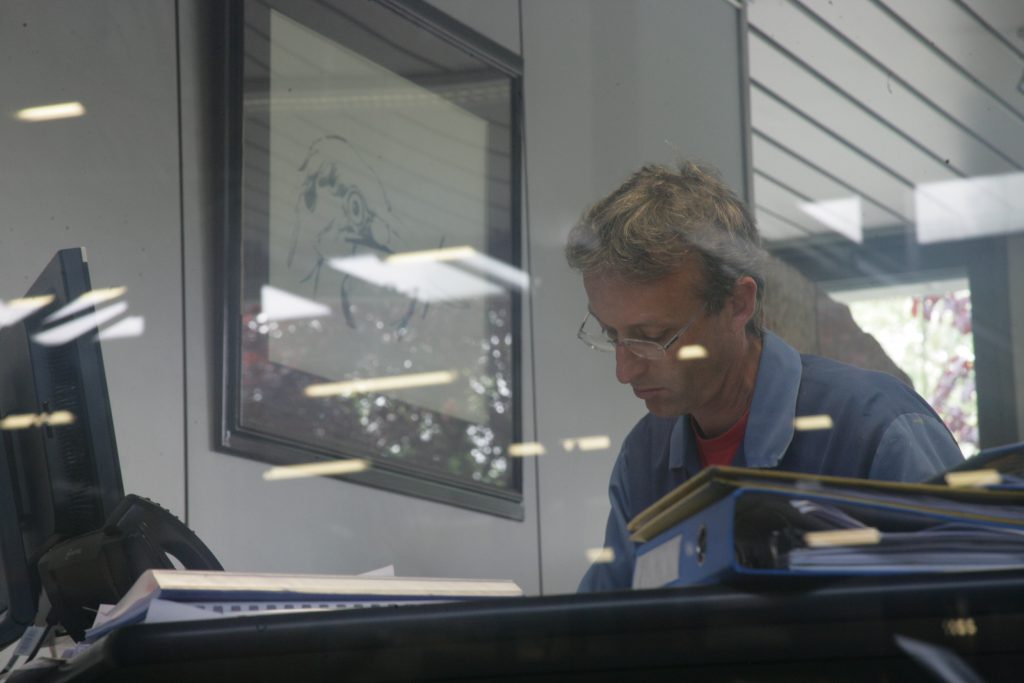 Werkhuizen Van Landuyt wanted to diversify their activities. Volvo Trucks started their production in Ghent in 1970. TVL was elected for machining and assembling the front axles of the light trucks.

This was the start of TVL “Toeleveringsbedrijf Van Landuyt”.

Geert became head of this department and expanded it into an independant company. 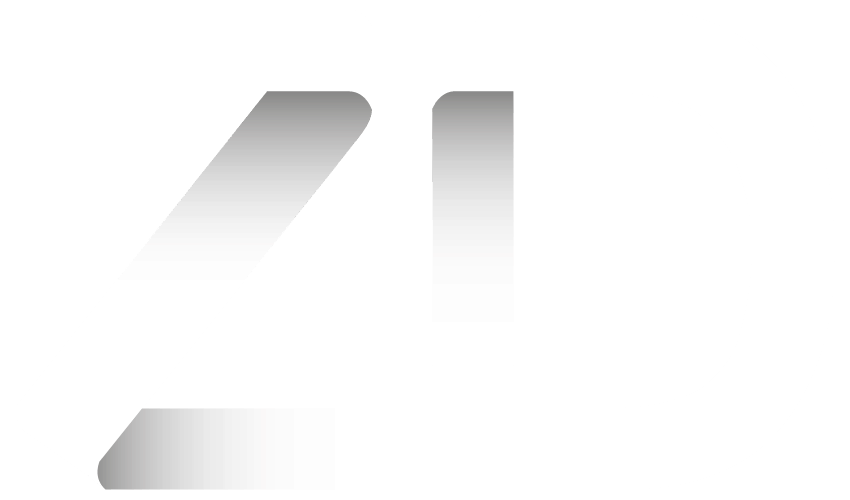 Created with the support of